In pursuing a lifetime passion and education in the science of intention, or more aptly put, mind over matter, I reflect on the new year in wonder. Mainly, wondering how many new people will finally give some consideration to the idea (fact?) that New Age Thought and metaphysics are being proven to have a strong foothold in what modern science is validating, albeit sometime through gritted teeth.What makes it even more intriguing to me is the fact that virtually all religions (at least to some extent) and Eastern philosophies embrace the idea, simply put, that our thoughts are things.

That the Kingdom of Heaven is within, and that, as a man thinketh, so is he. While I have spent a good many years studying the science behind mind over matter, including quantum physics and neuroscience, I also have spent plenty of time comparing some of the most note-worthy New Thought thinkers…you know, the guys who were saying the stuff that science is now proving. 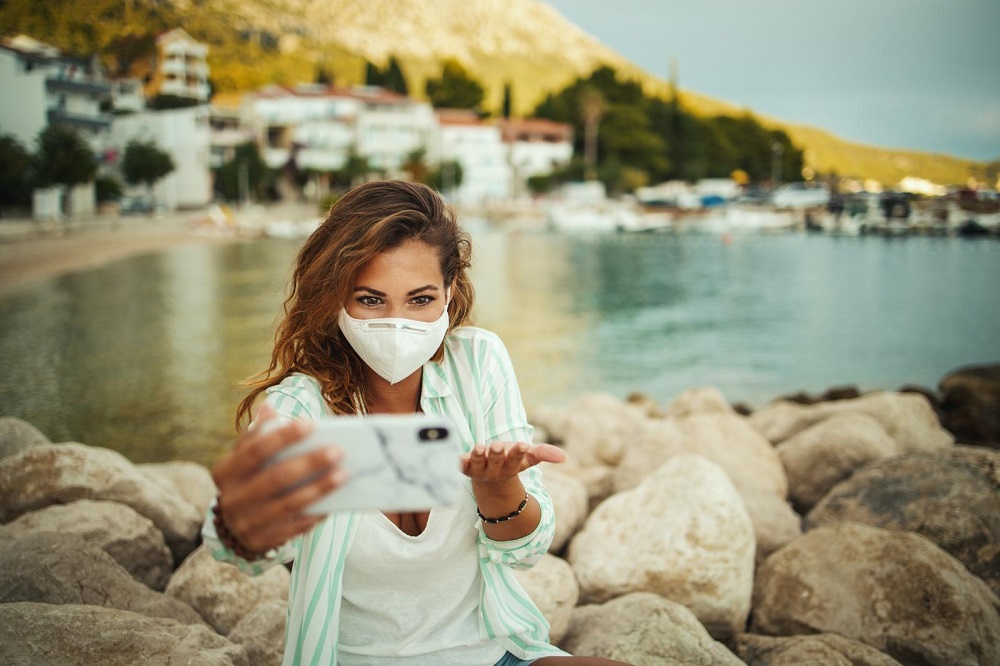 One of my all time favorites is Neville Goddard, who I write about in my book, Imagine That. Neville’s main premise was that God was in fact our imaginations. While I’m not sure I fully subscribed to that idea, I’m also not fully opposed to it, either. At any rate, Neville spoke unapologetically to the masses about the power of creating things in the physical reality by using the power of one’s own imagination. He had no coaching or consulting business to sell from the platform. In fact, his direction was quite clear:

Go home and try this and see for yourself. That was his argument and response to the eye-rollers in the crowd, and it is one I have assumed in my own teachings, as I’ve carried the torch from thinkers such as him, as well as the latest, greatest in science and the occasional ancient scripture. GO HOME AND SEE FOR YOURSELF. The direction is so clear, yet how many takers do we get?

I see this all the time in my real estate coaching business. An agent or broker will read one of my books and contact me, excited at the possibility of joining my coaching program, but I warn them: YOU HAVE TO DO THE WORK. I can teach and train really well, but at the end of the day, some of the hardest work there is to do is to simply sit alone in silence and use your imagination.

Consistently and positively and with faith. I am convinced that this is harder for some people than manual labor. At least with manual labor, you are moving your body and allowing your mind to take detours, make judgments, and worry about future events which probably will never happen. But the silence? Way harder.

And the tricky thing about all of this mind over matter business, or law of attraction–which is not my term of preference, but still, you get what I’m saying–is just in doing the work. I see a lot of people attempt this backward. Sure, they post in their gratitude journals and share inspiring quotes on Facebook, but then something undesirable happens and BOOM! The gratitude goes out the window and they’re back in survival mode of being stressed out with no tiger to kill.

Being stressed out is when we are creating EXACTLY what we don’t want. A more effective approach is to DO THE WORK. Sit in silence for at least several minutes a couple of times a day. IMAGINE your Ideal Outcome with such excitement and certainty that it almost makes your toes curl. Imagine your desires to the extent that your brain has released the chemical concoctions that make you feel giddy and excited (dopamine, etc.), because once you reach THAT level, you’ve started to change your body with your brain (or better put, with your imagination).

Now, that you’ve accomplished this a couple of times a day (and the more and longer, the better), THEN hit your gratitude journal and make your inspiring posts, because when you do it from that state, you are already becoming the person who FEELS like the person in your Ideal Outcome. Make sense? Mind over matter, as a science, philosophy, or religion has nothing to prove to you. It’s up to you to DIS-prove it. Otherwise, how can anyone dare to say it doesn’t work? So follow Nevlile’s (and my) advice, and go home and try it. You have nothing to lose and an entire world of possibilities to gain.

P.S. if you’re in real estate, here’s a new free master class you might enjoy. 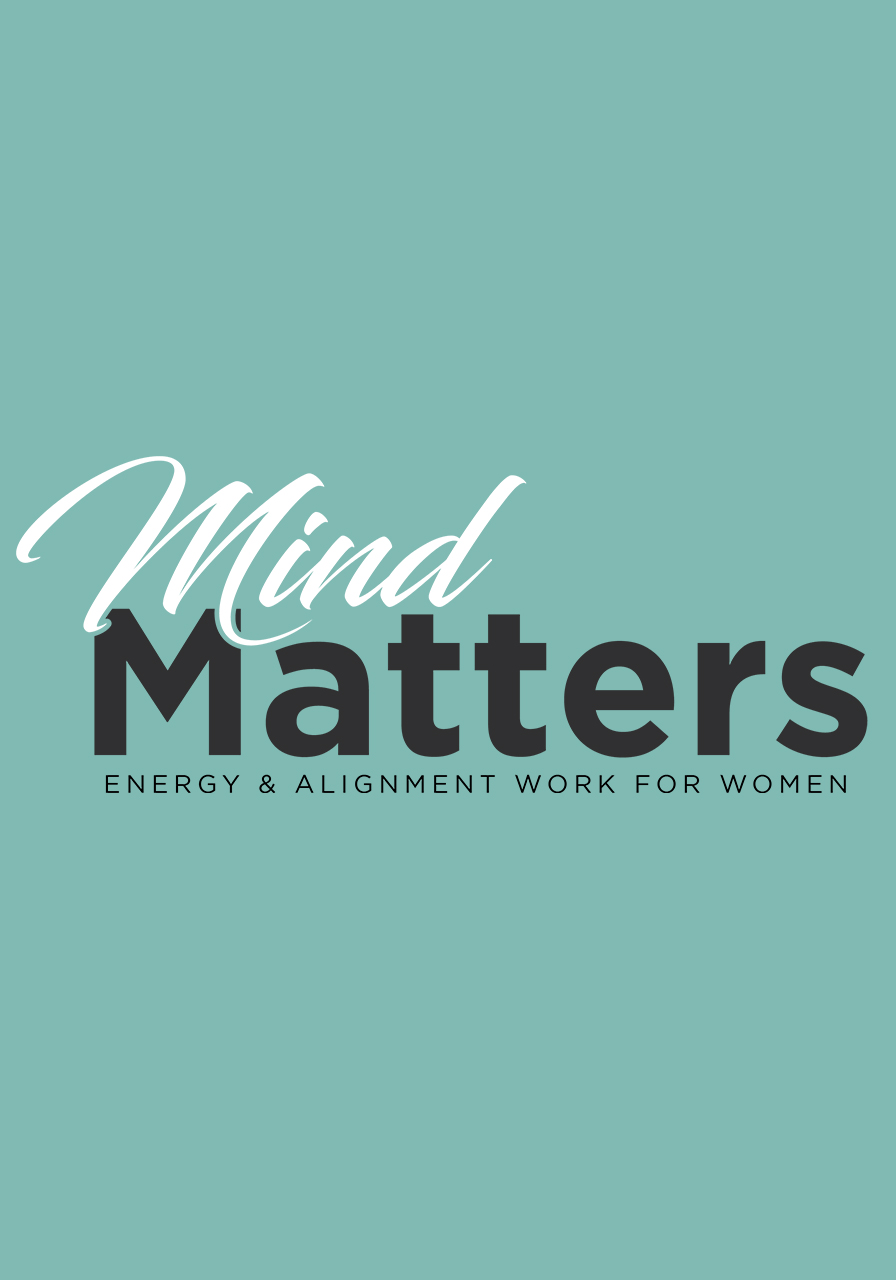